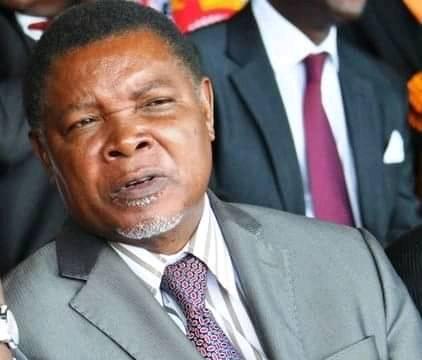 Munlo served in various portfolios in government such as Minister of Justice and Attorney General (1993 to 1994), Justice of the High Court of Malawi (1990 to 1992); Director of Public Prosecutions (1984 to 1987); Senior State Advocate (1980 to 1984) and State Advocate (1976 to 1980).
He also served in various positions at international bodies such as the International Criminal Tribunal for Rwanda and the Special Court for Sierra Leone.
Lovemore Munlo
Share FacebookTwitterGoogle+ReddItWhatsAppPinterestEmail

Man in for rape