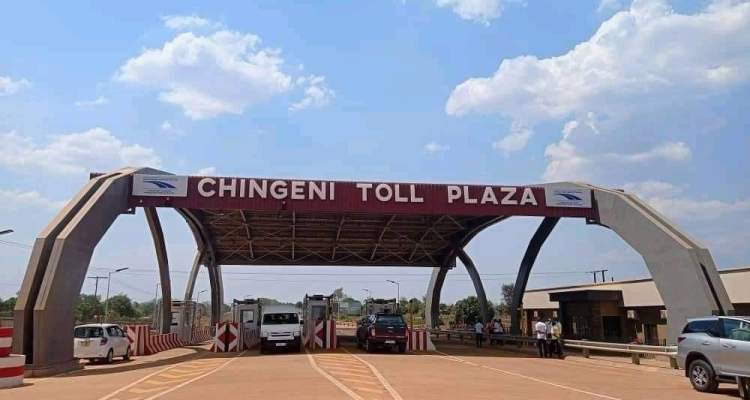 Government has reportedly settled to reduce toll gate fees after an engagement with a group of organizers of antigovernment demonstrations.

This was after an engagement with protest leaders including Bon Kalindo.

Gospel Kazako, information minister has however said some other demands made by the critics will have to undergo extensive consultation.

In the recent weeks, there have been demonstrations against government in demand for an improved economy amid concerns of a rising cost of living.