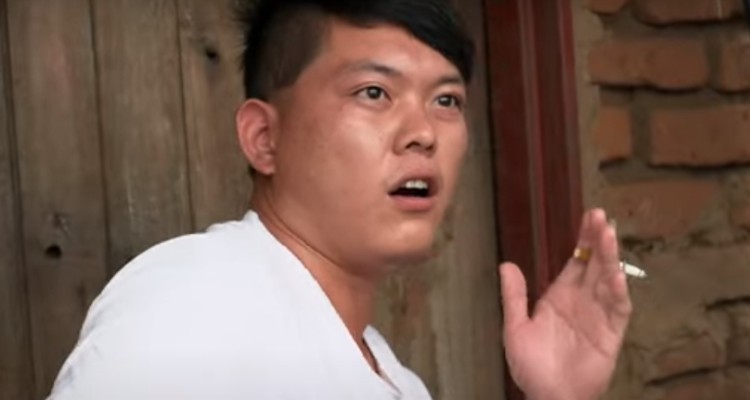 Over fourteen Youth organizations have commended the Malawi Human Rights Commission for instituting an investigation into the alleged child racial abuse by a Chinese national.

The organizations wrote the commission to establish the extent of human rights abuse among children in the country.

In a statement released recently, the commission said it has commenced investigations into the matter to ensure that any human right violation which has been occasioned by the Chinese national are remedied and that the relevant duty bearers are held to account.

This coming at a time when the commission is also monitoring court proceedings of four Chinese nationals and one Malawian who allegedly trafficked more than five school girls from Kasungu to Lilongwe in 2020 in pretext of an education scholarship at private school but were later forced to dance on camera for the Chinese men.

In an interview with MIJ Online Mathews Kajani, Team leader of Mzuzu Youth anti-corruption Movement said time has come for the country’s leadership to act on people violating human rights of children if proven guilty.