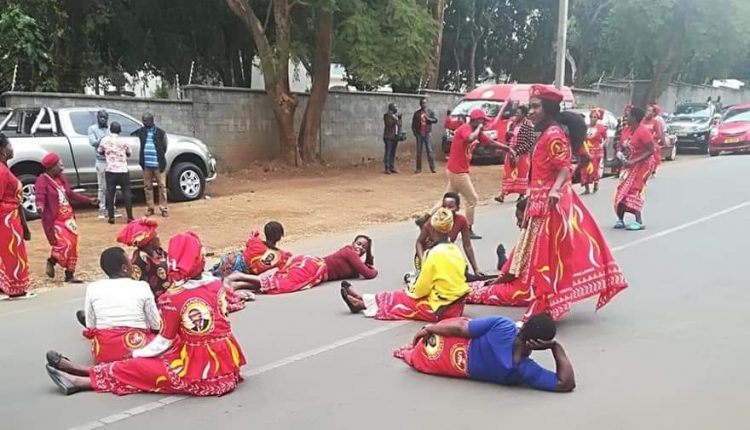 The Lilongwe Senior Resident Magistrate Wanangwa Nyirenda has granted bail to four accountants from the department of the Accountant General.

They have since been charged with three counts namely; Public officer receiving property to show favour, money laundering and official corruption.

Among the bail conditions, the four have been ordered to pay a K200,000 cash bond, present one surety each bonded at K10 million non-cash and surrender their travel documents.

Chaponda for vibrant opposition in parliament