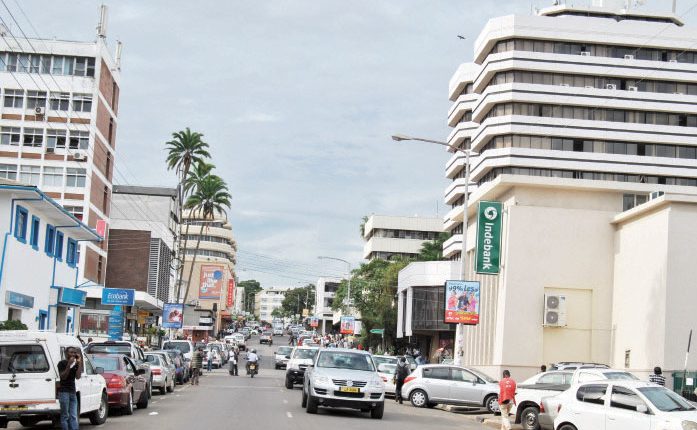 Malawi to benefit from a high-profile development loan

Malawi is expected to benefit from a 100 million United States dollars loan from the OPEC Fund, in a new global development support.

In a statement released by the fund, the OPEC fund for International development has approved the 180th session of its governing board in Vienna highlighting on support for transportation and small and medium enterprises.

For Malawi: a 20 million United states dollars loan for the SADC Sub Regional Transport and Trade facilitation project will support the rehabilitation of 101 kilometers roadway and 50 kilometers of feeder roads in the central region of the country.

Additionally, 16, 000 trees will be planted, several schools will be renovated and three road side markets will be relocated.

According to the fund, the project’s overall objective is to enhance competitiveness and social economic integration between Malawi and neighboring Mozambique.

Other countries to benefit from the loan include Uganda, Cambodia and Uzbekistan.