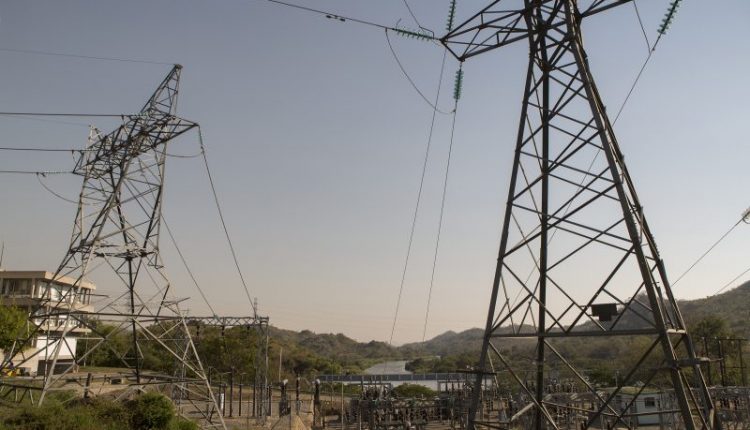 The ministry of energy says stopping cartels that have infiltrated the energy sector is the only solution that can help the country realize its dream of producing 1000 megawatts of energy by 2025 from the current 439.

The sentiments have been made as Malawi’s power sector is one of the most severely constrained in sub-Saharan Africa with less than 10 percent of the population of over 18 million people connected to the electrical grid.

His remarks are coming at a time when there are a lot of corruption allegations in most public energy regulatory companies.

In an interview with MIJ Online, Ibrahim Matola, minister of energy said energy is the driver of the economy hence needs to properly monitor.

Fears of waterborne diseases in Mangochi