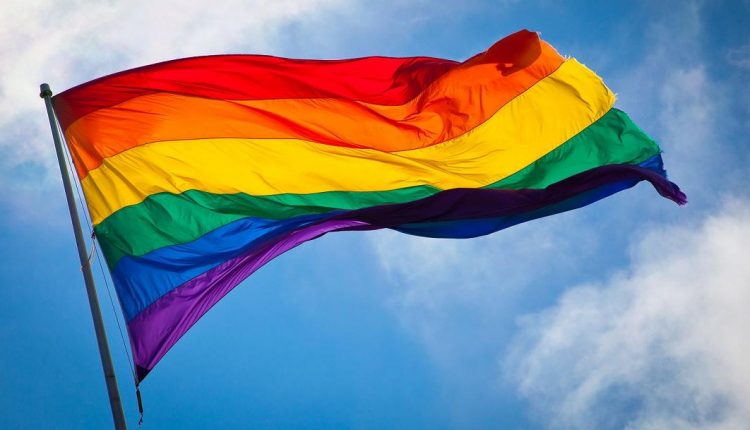 When teammates of Lameck Bonongwe realized their colleague was neither male nor female; they asked their intersex-teammate never again to associate with them.

Simply; it was because they couldn’t embrace a person of this biological and sexual orientation.

No wonder; with time Bonongwe ever again came closer to any soccer pitch; for it appeared a taboo among some peers that a person could be an intersex – a person born with sex characteristics, including chromosomes, hormones and genitals and also hard to distinguish whether male or female.

However, upon leaving the football pitch and having shared this ordeal; a welcoming clergy; Pastor Wesly Somanje offered some comfort.

Quoting Genesis 1:27, Somanje said, “God created all man in his own image,” hence no reason that Bonongwe could feel rejected or homophobic about the society.

“It’s not Godly to mistreat people on sexual and gender orientation … doesn’t Christianity teach not to judge; that to judge is for the Lord”? Queries Nyekanyeka.

Assuming many LGBTI citizens are religious, Nyekanyeka says: “It’s time the faith community opened-up and stopped any form of discrimination and let alone such disciplinary action as ex-communication from churches.”

Whilst the religious space promotes inclusivity; traditional leaders on the other hand feel time has come for the nation to amplified the homosexuality debate.

Village headman Zingwangwa observes culture is one of the main factors impeding on rights of the LGBTI community in Malawi.

According to the group village-head; cultural persuasions towards the LGBTI in Malawi fuels homophobic attitude towards lesbians, gays, bisexuals, transgender, and the intersex.

“As traditional leaders; it’s important for us to reach-out to communities on the ills of these homophobic attitudes to stop verbal abuse, violent attacks and sometimes criminalization to promote co-existence among Malawians,” says the group village head.

And Penelope Kamanga from the Centre for Solution Journalism is excited at this harmony towards the same-sex community.

When traditional and religious leaders begin to speak same language … Kamanga says, this should be good news towards inclusivity and freedom for the same-sex relationship community in Malawi.

“Lesbians, gays, bisexuals, transgender, and the intersex are as equal humans as everyone. Them too deserve love and compassion and inclusion; for they are just what they are,” she says.

Nyasa Rainbow Coalition, a CSO advocating for rights of sexual and gender minorities in Malawi, presses for the review of the country’s anti-homosexuality laws.

Erick Sambisa – executive director the coalition says “it is an offence in itself to punish people by their sexual orientation”.