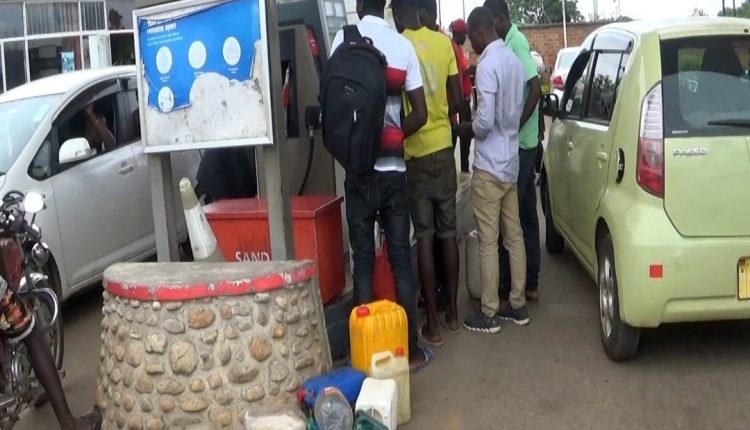 In a statement signed by Sylvester Namiwa, Executive Director for CDEDI, the fuel increase has come at a time Malawians are already feeling the pinch of the 25 percent devaluation of the Malawi Kwacha.

The rights advocate has since described the hike as insensitive.

“CDEDI’s immediate reaction is that the fuel price hike is unacceptable, insensitive,” reads part of the statement.

According to Henry Kachaje, Chief Executive Officer for Mera, Petrol prices have been increased from K1380 to K1,999 representing 44.92%.

The regulator has indicated that the development is due to the devaluation of Kwacha, exchange rate and landing costs of the energy products.