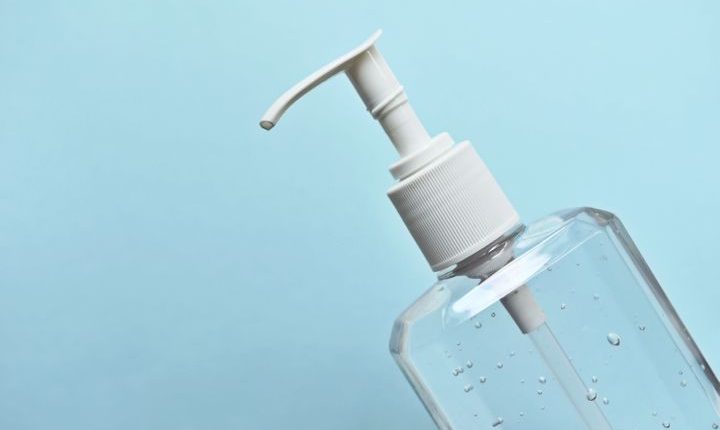 Medical and health researchers have written the Malawi Bureau of Standards (MBS) accusing it of certifying substandard spirits from Press Cane Limited (PCL) and allowing the sale of the same on the local markets.

A letter from Health and Civic Research Initiative LTD dated 22 September 2021 which has been signed by its Board Chair Dr. YB Mlombe and Board Secretary Dr. Charles Dzamalala has question MBS’ Director of Testing Services Stephen Kuyeli for his report which certified the product’s standards.

“In the said report Mr Kuyeri attached a report indexed PEST/20/AX/06 which showed that the sample which was being tested showed no traces of methanol, acetone, propanol or pentanol.” Reads part of the letter

As per standard of Malawi MS573:2007 (ICS.080.60) (Ethanol specification), the maximum level of methanol in rectified spitit should be 50 parts per million (ppm).

However according to Dr. Mlombe and Dr. Dzamalala, samples that were sent to South African laboratory for testing discovered that Press Cane Limited rectified spirit has got 140 ppm of methanol.

The medical researchers who are also pathologists have since disclosed that the conducted research showed that the rectified spirit used in Malawi from PCL is “dangerously impure” with potential to cause leukemia, skin cancer or even cause blindness in people.

Health and Civic Research Initiative LTD has since proposed in the letter establishment of a committee of experts drawn from the MBS, Chancellor College’s Chemistry Department, Press Cane limited, Ethco Limited and HACRI limited to come together to witness the testing process of the same sample at  Press Cane, Ethco, MBS and Chancellor College.

This is so as to come to an understanding of the local testing methods and processes available in Malawi to identify and address any issues affecting accurate determination of impurities in alcohols being consumed by Malawians.

Court to rule on protest against mandatory vaccination tomorrow