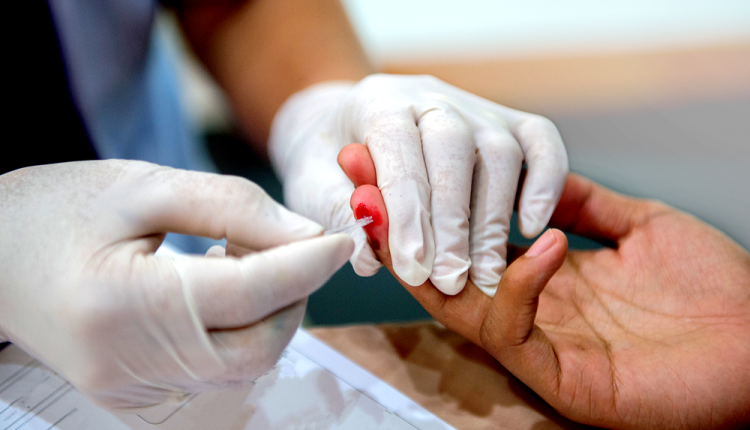 The Joint United Nations Programme on HIV/AIDS (UNAIDS) has disclosed that new HIV infections have declined by 61% from 2010 to 2021 in Malawi, a mark which has been attributed to the expansion of treatment in the country.

This has been stated in a recent 2022 Global AIDS update that UNAIDS has issued.

In an interview, UNAIDS Malawi Country Director Nuha Ceesay believes that Malawi is making positive strides in dealing with the disease and insists that this recent mark should not be a cause of complacency for people and stakeholders.

“Ending AIDS as a public health concern in Malawi by 2030 is not a moving target but a realistic commitment that requires predictable partnership and sustainable funding, including the increased use of domestic resources. In that manner, we believe that all stakeholders must not relent at all as we have registered this mark,” Ceesay said.

Ceesay has also stated that Malawi has seen this decrease in the wake of dwindled cultural practices that have over the years propelled the disease.

‘’Mindset change is quite critical and that is the path this nation must take,’’ he said.

According to Ceesay, in the latest findings, authorities attribute the progress to expanded HIV treatment with a focus on reaching both women and their partners through antenatal care.

This, is attached to more improved health service delivery and stigma that has been associated with people affected by the pandemic.

Meanwhile, the report has also signaled positive efforts in seeing an end of tuberculosis related deaths.

Malawi is among top nations that have realized significant levels in ending such deaths from the same stipulated period of time.

Another 120,000 children died from AIDS-related causes during the same period, or one child every five minutes.

In Malawi, at least 2300 children were newly infected with HIV in 2020 while 25 per cent of children living with HIV do not know their status, and just over half of children with HIV are receiving antiretroviral treatment (2021 HIV estimates).

According to Fore, COVID19 preventive measures, including closure of schools contributed to increased infection rates due to spikes in gender-based violence, limited access to follow-up care, and stockouts of key commodities.

In 2020, sub-Saharan Africa accounted for 89 per cent of new HIV pediatric infections and 88 per cent of children and adolescents living with HIV worldwide, with adolescent girls six times more likely to be infected with HIV than boys.

Over 25 learners see their education hurdles over