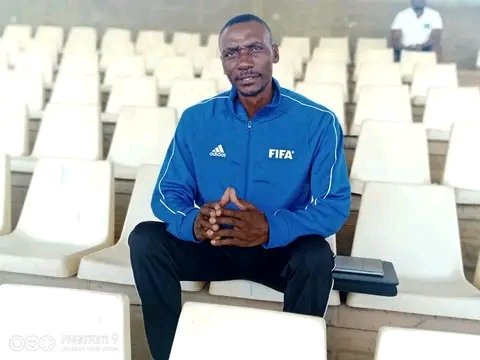 TNM Super league rookies, Sable Farming FC, have suspended head coach Joseph Malizani, over a poor run of form that has left the side bottom of the standings with just 5 points from eight games in their maiden season.

According to Duncan Ngolanga, technical director of Sable Farming, the club has opted to hire former Silver Strikers coach Macdonald Mtetemera until the completion of first round assignments.

‘’He (Mtetemera) will oversee the team in the last seven matches, from where a decision will be made’’ said Ngolanga.

Malizani, was in the previous season coaching Kasungu based TN Stars from where he earned a call to Sable Farming.

During the side’s most recent 2 nil loss to Sable Farming, Malizani told the media that he still has trust in his charges and needed time to improve.

The side next faces Mighty Tigers, a fixture that has earned a social media fuss by being described as a Limbe derby.

Demos seeking the firing of Martha Chizuma slated for tomorrow