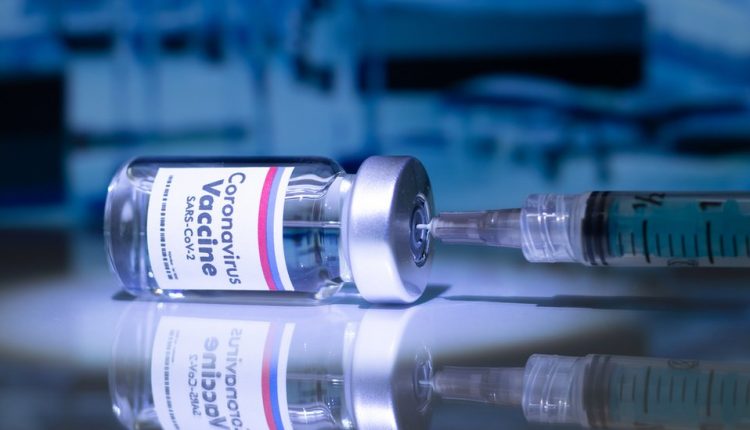 As government is engaging various stakeholders in the Covid19 vaccination, the Super League of Malawi has expressed optimism that ongoing vaccination in TNM Super league match venues will bear more fruits.

The optimism comes as over 200 people have received the jab this weekend during the Blantyre derby between Nyasa Big Bullets and Mighty Wanderers at Kamuzu Stadium as well as a fixture involving Civil Service United and Blue Eagles at Civo stadium in Lilongwe.

The vaccination exercise came in the wake of a common ground reached by Sulom and Ministry of health through the presidential taskforce on Covid19 for people to access Covid19 doses prior to the matches.

Fans gracing the matches were also required, as a matter of protocol to provide proof of vaccination before going into the terraces.

This is also after the Task Force last week eased Covid-19 restrictions at football matches, giving Sulom the green light to allow fans into matches as long as they are vaccinated.

‘’As Sulom, we are encouraged with the turn out and response. We want the game to be associated with the fight against the pandemic’’ said Williams Banda, General Secretary for Sulom.

He has since said that the campaign will go on in other fixtures.

The pandemic has heavily affected this year’s championship as initially, it was delayed and when fans were not allowed into stadiums.

Report: The Eagles survive but with a Red triumph