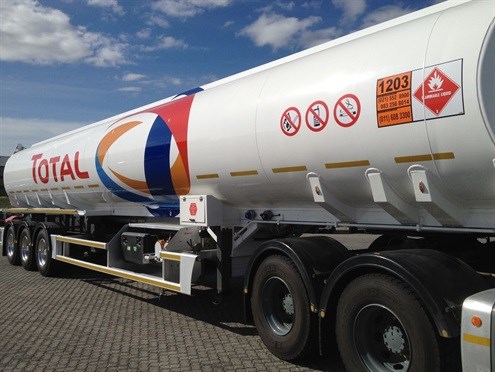 By Cathy Maulidi On Aug 17, 2021
Share
The National Oil Company of Malawi- NOCMA says it is yet to recover over 1 billion kwacha that Malawi Cargo Center Limited – MCCL is owing the company.
In 2015, the MCCL contracted Dalbit company to rehabilitate fuel tanks and pipelines at Mbeya and Dar Es Salaam in Tanzania but MCCL failed to pay Dalbit a thing that made Malawi Government to instruct NOCMA to make the payment on behalf of MCCL.
This was on a condition that MCCL would pay back the money in installments for 5 years.
But according to Hellen Buluma, NOCMA’s Deputy Chief Executive Officer five years down the line MCCL has not made any payment.
She made the claims on the sidelines of an interface with Parliamentary committee on Natural Resources.
At the moment, NOCMA is also engaging the ministry of energy to recover the money from MCCL.
On his part, Patrick Matanda Principal Secretary in the ministry of Energy said the ministry will intervene if MCCL declares of its failure to repay the money.
In an interview, George Miliyoni, Vice Chairperson of the Natural Resources Committee of Parliament said the matter needs to be addressed as soon as possible as it involves alot of money and portrays managerial lapses.
Hellen BulumaNational Oil Company of MalawiPatrick Matanda
Share FacebookTwitterGoogle+ReddItWhatsAppPinterestEmail