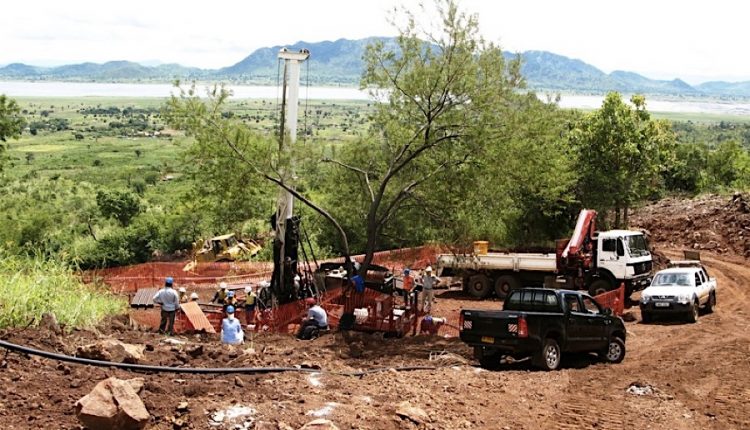 By Cathy Maulidi On Aug 25, 2021
Share
The ministry of mining has been ordered to recover the money the country has lost since 2014.
The order from the Public Accounts Committee of Parliamentary follows revelations that Malawi is losing billions of Kwachas in revenue from the extractive sector.
During a meeting the Committee had today with officials from the ministry of mining over their performance audit report it was revealed that mining companies are under declaring mineral tonnages due to lack of monitoring by officials from the ministry.
Therefore, Shadreck Namalomba, Chairperson of PAC has since ordered the ministry to recover the money that has been lost through illegal mining activities since 2014.
In his reaction to the demand, Joseph Mkandawire, the secretary for mining has given assurances that the ministry will reconcile the figures and recover the money that has been lost through illegal mining activities.
Share FacebookTwitterGoogle+ReddItWhatsAppPinterestEmail