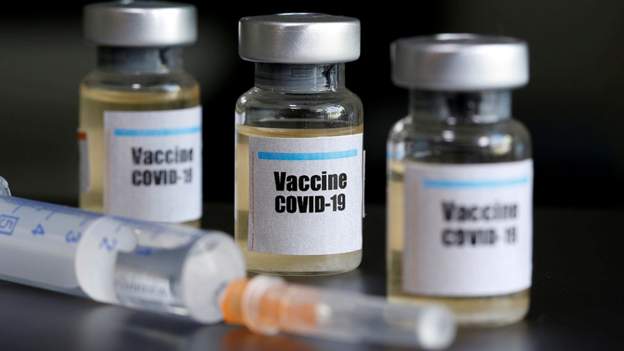 By Cathy Maulidi Last updated Aug 5, 2021
Share
The ministry of health has disclosed that it has placed an order of about 1.86 million doses of vaccine to be delivered in the second quarter starting from October this year.
Charles Mwansambo, Principal Secretary in the ministry of health disclosed this on Tuesday when he appeared before the Parliamentary Committee on Health.

According to Mwansambo, the vaccine will cost Malawi 18 million US Dollars and it is expected to immunize over 10 percent of the Population.
The ministry has further disclosed that it will soon start collecting samples from dead bodies in order to conduct Covid19 tests following a rise in number of deaths in the rural areas.
Speaking to MIJ FM, Mwansambo said the ministry is planning to equip rural hospitals to conduct tests on dead bodies in the rural areas whose cause of death is not known.
He said this will be done in order to document the deaths.
He said the rise in numbers of deaths in rural areas is shocking as it is unlike in the past and this has pushed the ministry to introduce the tests.
CovidCovid19 vaccineMalawi health
Share FacebookTwitterGoogle+ReddItWhatsAppPinterestEmail