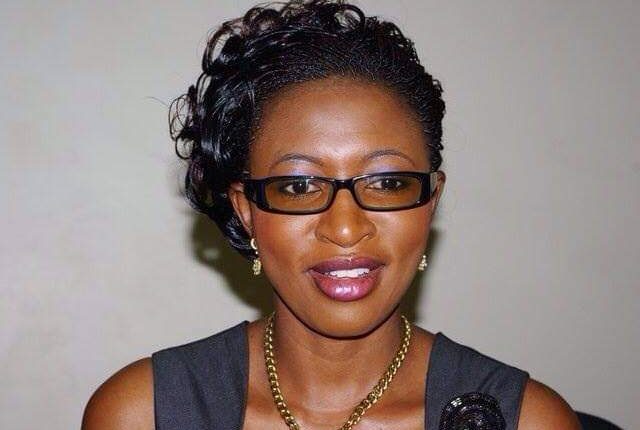 The Anti-corruption Bureau has said it will review the allegations that former deputy Chief Executive Officer for the National Oil Company of Malawi (NOCMA)  Hellen Buluma leveled against the secretary of the office of president and cabinet.

Yesterday, Buluma was appearing before a parliamentary inquiry on circumstances that led to her resignation and also her work experience at the company.

During the inquire, Buluma raised allegations of illicit undertakings by some senior government officials and individuals and also the secretary to the Office of President and Cabinet- Colleen Zamba.

Speaking to MIJ Online, Egrita Ndala spokesperson for ACB said the bureau is going to generate a complaint from the information that is circulating.

Meanwhile, Moses Mkandawire, a good governance analyst has called for a speedy investigation into the matter.