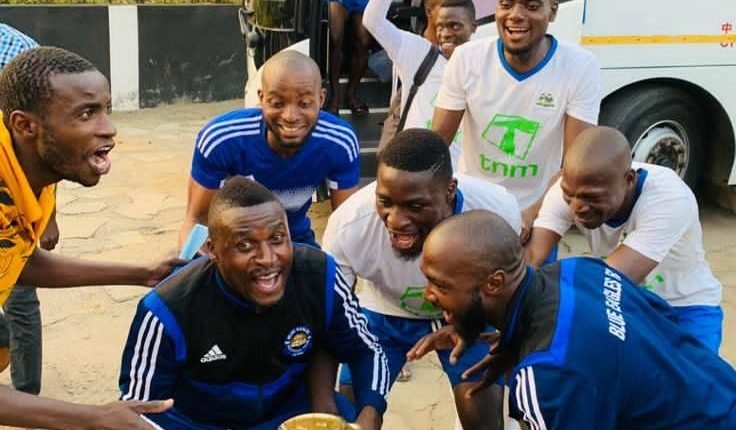 Super league side Blue Eagles insist a decision to release its six players is a routine one and will not disrupt its quest to improve next season.

This follows a move by the Area 30 based side to release Lazarus Nyemera, Patrick Phiri, Henry Misinjo, Brian Msumatiza, Mphatso Philimon and Tony Mbulu.

According to Blue Eagles Vice General Secretary, Solomon Mchawi, the decision follows a recommendation from the technical panel.

‘’There is nothing strange with this. The contract clauses have that part in which players can be released and we reached at that point after the technical panel stated as such as well.’’ said Mchawi.

He has since expressed hope that the team will rope in new players who will ensure the side does better next season.

The team had to bank on a last gasp win against Mighty Wanderers to secure survival as Chitipa United piled more pressure until the end of the TNM Super League.

‘’We finished 12th, but we expect to do better next time with the changes we have done recently including the roping of Elijah Kananji as deputy coach’’ he said.

Flames to face Zimbabwe in hunt for first win