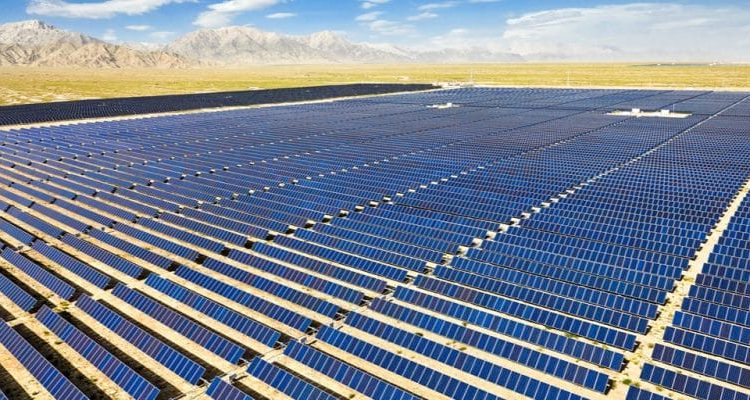 There are continued calls for the country to diversify its energy sources in a bid to deal with prevailing power outages.

The latest call has been made by Power Market Limited, a company that will intends to buy and sell electricity power to the Electricity Supply Corporation of Malawi.

According to Villant Jana, Director of Marketing and Corporate services for Power Market Limited, the country has over the years underutilized solar energy, biomass and wind when opportunities are there .

Speaking to MIJ Online, Jana, said the country has to consider other alternatives because dependence on hydropower only has cost the nation a lot.

She also said if the country diversifies, donors will be willing to support the nation following their recent engagement with United Arab Emirates based companies.

According to Privacy Shield Framework, Malawi’s power sector is one of the most severely constrained in sub-Saharan Africa less than 10% of the population of 18 million is connected to the electrical grid. For the 80% of the people living in rural areas, access to electricity is less than 1%.

The total installed capacity for power generation in the interconnected grid of Malawi operated by Electricity Supply Corporation of Malawi (ESCOM) is approximately 362 megawatts (MW), of which 351 MW is hydropower and 11 MW is reciprocal engines (diesel sets).

Some off-grid photovoltaic installations exist but are very few.  With the majority of Malawi’s hydropower generation derived from the Shire River located south of Lake Malawi, the hydrology of the river determines, to a great extent, the available output of electricity at any time.