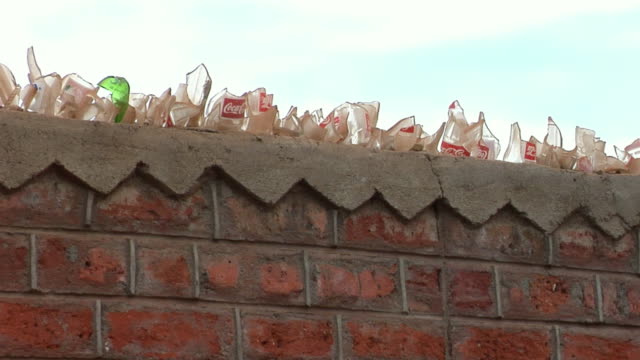 At first, it only seemed to be a normal measure of preventing the further spread of Covid-19, but it turned out to be an unlawful confinement for some domestic workers in Blantyre by a foreign national.

That is the start of a sad real story faced by the employees who work for a certain businessman of Asian origin in Blantyre.

The workers have confided in MIJ Online that they have been forced not to go out of the premises in view that they would be infected by the Covid-19.

One of the employees who opted for anonymity told MIJ Online that the longest period they have been confined to the premises is close to nine months.

This time from 2019, they would literally not get a step outside the fence of their workplace.

Asked on the feeling, the workers say this has negatively affected their lives, as they cannot meet with their family members let alone relatives. 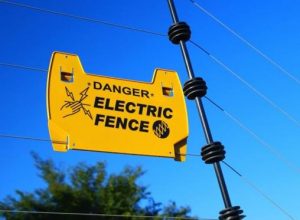 “It’s like we are in prison, we are not allowed to go out. If one of us breaks that measure, there are repercussions. As it is, we can’t meet with our families, even our relatives. The guards won’t just let us even if they come here to see us.” explains one of the workers.

Commenting on the development, Dennis Kalekeni a Labor Rights Activist, told us that the employer has no mandate in coming up with rules and regulations he described as harsh, which are contradictory in nature with the country’s laws.

“This is an unfortunate scenario, and there is nowhere among the guidelines government has put in place to avoid the further spread of Covid-19, it says imprison your employees.” he said.

In addition, Kalekeni called on employers in the country to always align their rules with what the constitution is stipulating to avoid infringing the rights of their workers.

But, the employer, Jayambe Thaker denied the story.

He has described the story that MIJ Online has been following as false and based on rumors that his enemies are spreading.

He said, he had only told his workers to only make sure they are following Covid-19 preventive measures including wearing of face masks and practicing hygiene.

“That is not true, I even wonder why would someone bring up such a story against me. I have only told my employees to make sure they are clean at all times and that they are wearing face-masks, that is all.” he explained.

However, after MIJ FM Radio, aired the story, our reporters were reliably informed that the employer had given his employees forms on which terms and conditions are embedded for them to sign as an agreement to the working conditions.

Meanwhile, one of civil society organizations in the country, Commercial Industrial and Allied Workers Union- CIAWO has vowed to bring to book the employer for ill-treating his domestic workers.

Benson Viwemi Nzumara, president of CIAWO has told MIJ Online that his organization will get to the bottom of the matter describing it as an unfortunate development which is against the labor laws of this country.

Nzumara, has therefore vowed to take necessary steps to have the employer brought to book.

“We are going to reach out to the workers and the employer, if our findings prove him of wrong doing, then the law will have to take its course. What he is doing to his employers is unlawful because that is the same as imprisonment.” he said. 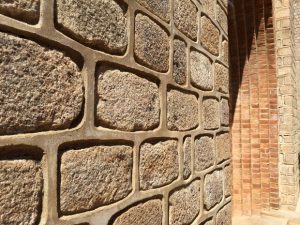 Meanwhile, our reporters have been reliably informed that the police have also taken up the issue.

One of the detectives based at Blantyre Police Station has told MIJ Online that they have this far questioned both the employer and the employees.

“After you (MIJ Radio) aired the story, we contacted Mr Thaker on the issue, we also wanted to follow up on the story. We are doing our own investigations and thus far we have spoken to both sides.”

“When we asked the workers, they wholeheartedly told us that their employer is not confining them saying they are being allowed to go outside the premises freely. And when we asked their boss, he said there may be some people he recently fired because of misconduct that are making these accusations. But for now, that is what we have.” said the detective.

But when MIJ Online went back to the employees who have been feeding our reporters with information, they declined the assertions of them being questioned by any investigator.

The informants however said, at the moment their employer has started allowing them to move around and about out of the premises.

“The week that you aired the story we noticed some improvements. Because the following that week, he would allow us to go to a nearest shop, a thing that was so difficult to do earlier. On that I can attest that there is an improvement but no police officer has reached us to ask us about this issue as the said detectives claim.” he said.