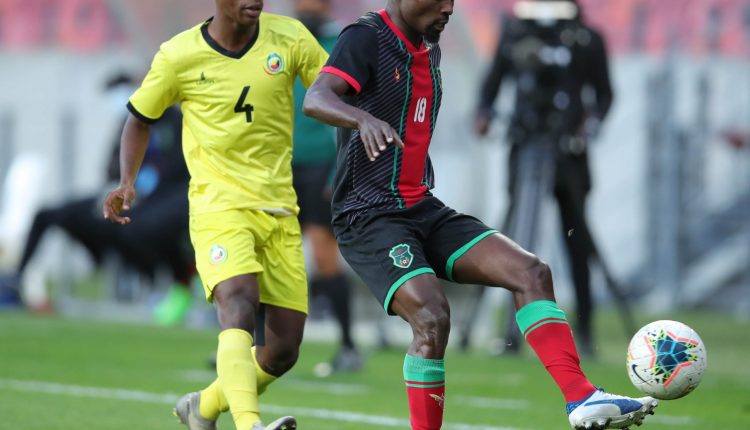 The Malawi national football team plays Mozambique today in the last match of the FIFA World Cup qualification campaign, although advancing to the next for the two sides already hit the wall.

The Flames have only managed to beat Mozambique 1 nil and have lost it all against Cameroon and Ivory Coast in Group D where the Meke Mwase side lies third.

Thus far, Mozambique have only savaged one draw against Ivory Coast for them to remain bottom with just a point.

The match will be played at Stade de l’Amitie in Benin over stadium situation in Mozambique, a feat that has affected most teams to have the home feeling this year.

Mozambique suffered a 3-0 loss against Group D leaders Ivory Coast on Sunday while Malawi were hammered 4-0 at home by Cameroon. This puts both sides for a gallant ending.

There have been 17 meetings between the two sides across all competitions, though 16 of them have been friendly encounters. Malawi have the upper hand at the moment, having recorded nine wins.

Mozambique have been victorious three times while five games between them have ended in draws. Their only competitive meeting came in the FIFA World Cup qualifying campaign in September at the Orlando Stadium in Johannesburg.

Malawi emerged victorious thanks to Richard Mbulu’s early goal. It was the only win of the campaign for The Flames.

”This is a match the rest of the players will also have be given the chance” said Mwase whol will be without some players in the name of John Banda, Gerrard Phiri, Peter Banda and Chikoti Chirwa.

Chirwa and Banda are serving yellow cards and Red Card suspensions respectively while Phiri was excused to sort out personal issues as he is set to relocate to Sudan from South Africa.

Ethiopia to use Bingu stadium as home venue