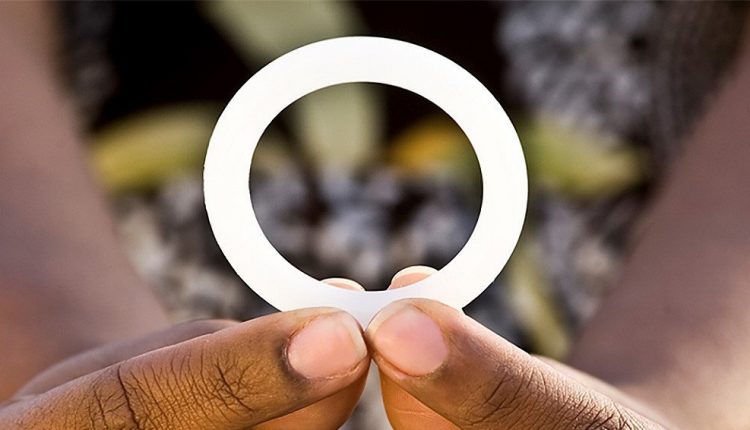 The Pharmacy and Medicines Regulator Authority says Malawi is waiting for manufacturers of the new HIV prevention tool Dapivirine ring to complete regulatory obligations before the tool is introduced on the market.

The Dapivirine vaginal ring is a silicone ring that is designed to provide women with a discreet and long-acting option for HIV prevention as it contains the anti-retroviral drug called Dapivirine, which is released slowly to reduce the risk of HIV infection.

The World Health Organization approved the usage of the ring earlier in 2021 however Malawi is yet to introduce the ring on the market despite other countries like South Africa and Zimbabwe doing the same.

Speaking to MIJ Online, Spokesperson for Pharmacy and Medicines Regulator Authority-Joseph Josiah said the authority already registered the product for use in Malawi on 10th May 2021 however there were amendments from the manufacturer-International Partnership for Microbicides-that had to be worked on.

According to Josiah, what remains is for the manufacturer-International Partnership for Microbicides to pay necessary regulatory fees before the product is put on the market.

Court grants order for ACB not to arrest Msukwa