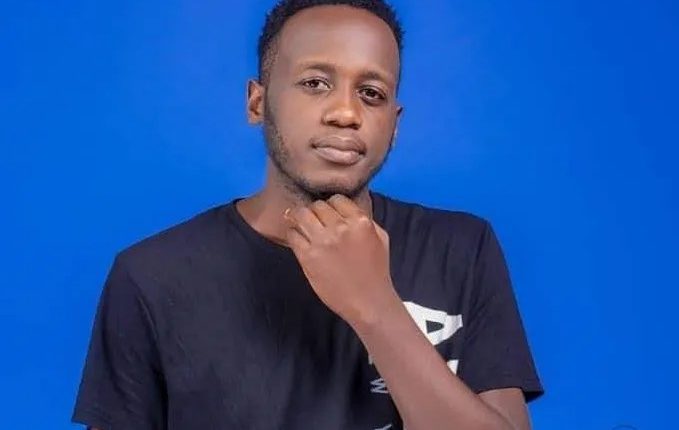 The Malawi Police Service says it is still investigating events that led to the death of musician Martin Nkhata popularly known as Martse last month.

Martse died Queen Elizabeth Central Hospital after he succumbed to burn wounds after a house he slept in caught fire in Mangochi district.

In his explanation, Uchizi Nkhata who represented the family during the funeral service said: “Martse was on a vacation in Mangochi and during the night, he went to the living room to charge his phone. It was when fire started and together with the other friends managed to get out. But Martse went back to the house where he got burned,”.

In reaction Tourism Minister Michael Usi said the fact that people screamed in disagreement when the events were being explained meant that the family must explain further.

On his part, Richard Chimwendo Banda has said police must also investigate because the story does not appear to add up.

Meanwhile, Namwaza has said police are still on the grounding probing the death of the musician famed for songs like Mwano and Mkatimo and that findings will be made public after the investigation.