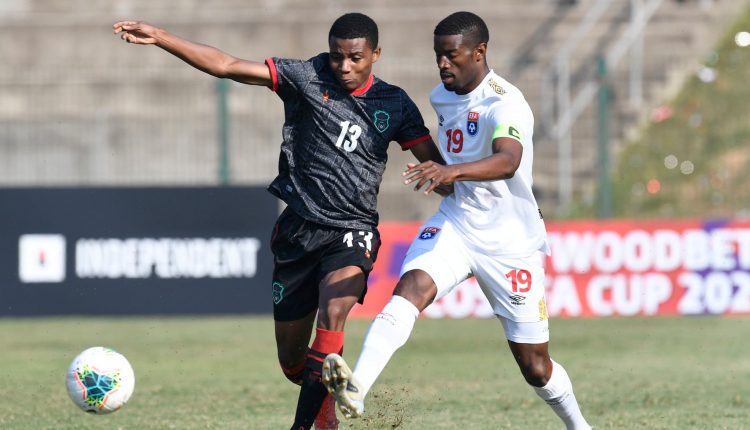 Government says it has left the ball in the court of the Malawi National Council of Sports and the Football Association of Malawi to review the performance of the national football team coach Marian Marinica after the side’s dismal display at the ongoing Hollywoodbets Cosafa Cup in South Africa.

The Flames only earned four points from three matches, a feat that has drawn mixed views on tactics set by the Belgian.

Malawi lost  2-1 in the opener against Lesotho before being forced to a painful 1 all draw against eSwatini and an eventual 2 nil triumph over Mauritius to finish third in Group B.

Speaking to MIJ Online, Richard Chimwendo Banda, Minister of Sports said government appreciates that laws are clear that government does not intervene on the team’s management but describing the outing as not impressive.

According to Chimwendo, it is up to FAM and MNCS to look into Marinica’s performance and insisted that government will only provide policy guidance.

Meanwhile one of the country’s sports analyst Kim Kamau has described as a shameful outing because the team had been dominated by far by senior players.

The Flames will now shift the attention to the 2022 Chan qualifiers where the side will now get to the second round without kicking a ball following Zimbabwe’s failure to get their FIFA suspension lifted.

Malawi was drawn against Zimbabwe in the first round of the qualifiers.

However, CAF Indicated that the fixture will go ahead only if Zimbabwe’s FIFA suspension is lifted two weeks before the first match which was scheduled for July 23, 2022.

The Flames will face the winner between Zambia and Mozambique in the second round of the qualifiers.