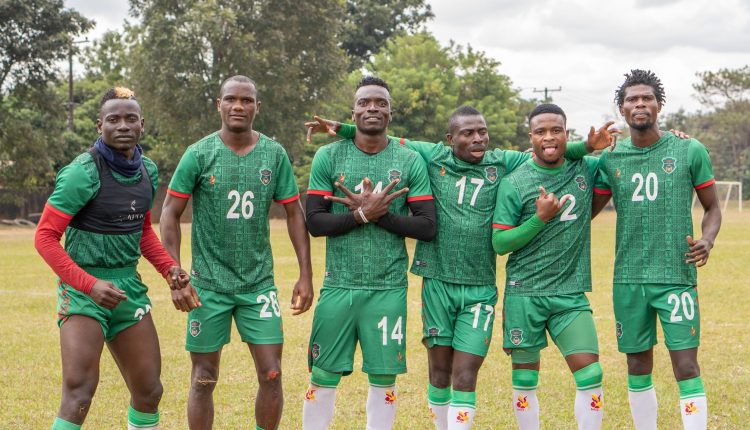 The Malawi national football team, will be in action this afternoon opening their Group D Afcon race against Ethiopia at Bingu national stadium, a match coach Mario Marinica says has been well prepared for.

Speaking at a press briefing ahead of the match, Marinica said Malawians should appreciate the fact that the side is fully prepared and pleased with the conditions of the stadium.

Speaking on behalf of the players, Vice-Captain for the Flames, John “CJ” Banda, hinted that the players will work extra hard to get the maximum points.

He admitted that playing Ethiopia is a daunting task but vows utilize the home ground advantage.

On the other hand, Coach for Ethiopia, Webetu Abate, said they know Malawi is a good side because they played well in January’s AFCON.

However, Abate says having the knowledge of being grouped in a tough game, they started preparations through friendlies they recently had, and will maximize their efforts to find victory.

The two sides have met six times with the Flames winning two, three draws and Ethiopia once humbled with a 4-0 defeat in a friendly game.

The group also has Egypt and Guinea, side that play later tonight.

Over hundred murder suspects to appear before Camp court