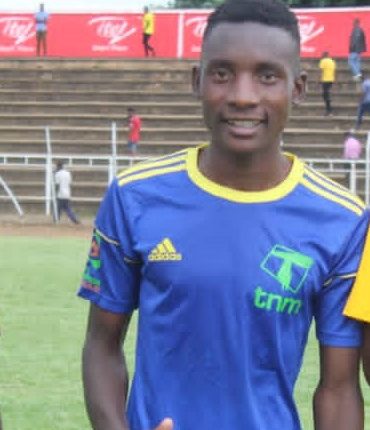 Sable Farming will have to play the second round of the elite league without services of lethal attacker Christopher Gototo after his parent club Ascent Soccer Academy has withdrawn his loan to the southern region-based team.

In a letter signed by Thom Mkolongo, Director of Ascent Soccer Academy, the club has asked Sable to release the starlet in the next 24 hours.

The letter has also directed Sable to initiate a transfer process for the player back to Ascent Soccer as soon as possible on Mpira Connect network platform.

Speaking to MIJ Online, Anthony Kafuwa General Secretary for Sable Farming Football Club says the club accepts the decision but says initially the agreement was for a season long loan.

‘’ We have accepted the decision of that parent club. His departure will not affect the performance of Sable Farming as we rely on team work not individual brilliance’’, Kafuwa said.

Currently, Gototo has scored 4 goals for Sable Farming in the top flight league in the first round.