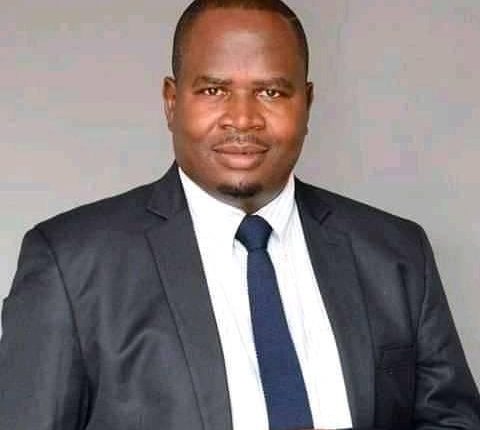 The Forum for National Development has expressed concern with what it describes as ‘undermining of corruption fight’ in the country.

According to a statement signed by FND’s National Coordinator Fryson Chodzi, some interested groups, such as government, suspects, CSO’s and some social media influencers are showing some traits of interference in corruption fight.

” These interest groups and influencers have adopted an attitude of treating each and every suspect as guilty as charged. From the behavior, the FND feels the pursuit of justice is been undermined particularly by giving pressure to the judiciary and prosecuting authority to pounce on people and not allow the due process of the law. We are deeply saddened that some people have been victimized, suspended from work arrested and locked without carrying out necessary investigations, ‘’said Chodzi.

He cited the Reserve Bank of Malawi misreporting matter where people were arrested when the outcome of the audit is not yet out.

The worry comes as Malawians are currently led to events concerning alleged corruption by Zunneth Sattar.

At the moment president Lazarus Chakwera has told Malawians that he will not be delegating duties to his vice president Saulos Chilima since he was named as a suspect in a corruption report by the ACB to do with operations of Sattar.