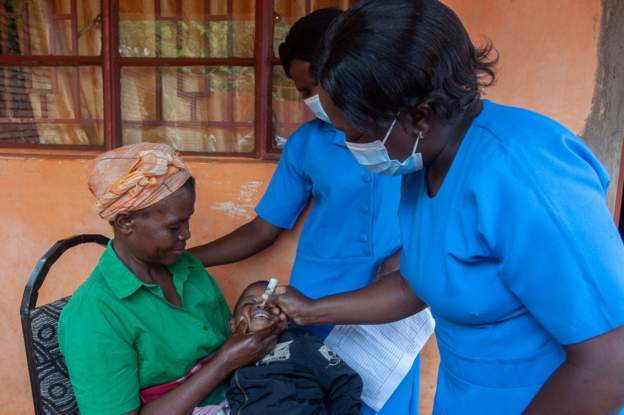 Mozambique has declared an outbreak of wild polio after a young child was diagnosed with the disease in the country’s north-eastern Tete province – its first case in 30 years.

The World Health Organization (WHO) says doctors detected it when the child began experiencing the onset of paralysis in late March.

Neighbouring Malawi reported a similar case in February this year.

“The detection of another case of wild polio virus in Africa is greatly concerning, even if it’s unsurprising given the recent outbreak in Malawi. However, it shows how dangerous this virus is and how quickly it can spread,” WHO’s regional director for Africa, Dr Matshidiso Moeti, said in a statement.

Wild polio remains endemic in only two countries in the world – Afghanistan and Pakistan.

Sequencing done on the sample collected in Mozambique shows that the strain is similar to the one circulating in Pakistan.

Although it has no cure, it can be prevented through vaccination.

‘Forex shortage may continue in Malawi’