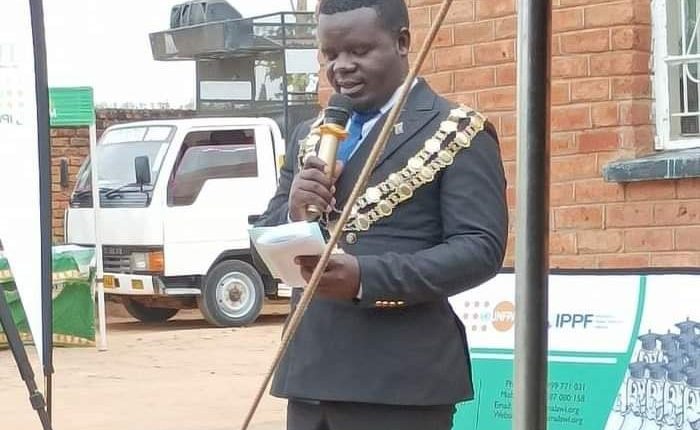 Nyirenda, who pleaded not guilty to the charge of defilement Tuesday afternoon, applied for bail through lawyer Davie Lameck so that he can be attending to the case from home.

Lameck told the court that the state has not disclosed identities of witnesses and that the suspect cannot tamper with the people he does not know.

He added that the suspect has a permanent home in Mzuzu and that he is a high-profile person in the society, therefore cannot jump any bail condition if granted.

However, State Prosecutor Moja Phiri has asked the Child Justice Court to remand Nyirenda for seven days to allow the state conclude investigations.

Phiri expressed fear that if the accused is released on bail he will tamper with investigations and that experience shows that a former councilor in Mzuzu bolted after being released on court bail.

In the meantime, Senior Resident Magistrate Felix Prosper Kamtsalira has adjourned the matter to Friday for bail ruling and setting dates for hearing.

Nyirenda was arrested on Saturday on allegation that he had been defiling his 14-year-old niece at his house in Luwinga Ward in Mzuzu city.