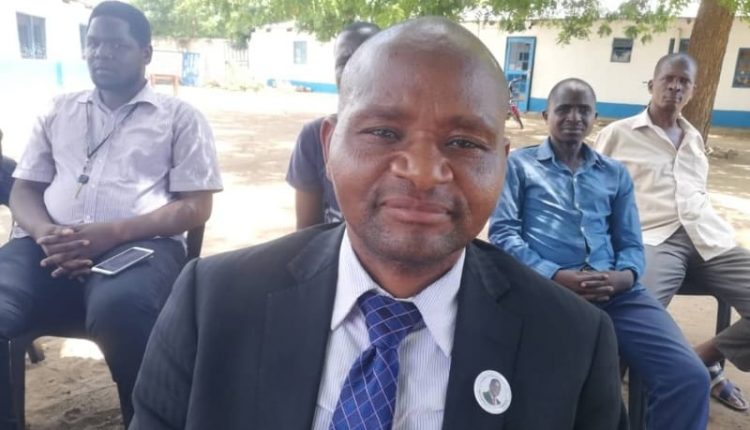 By Martin Gela Junior Last updated Sep 5, 2022
Share
Member of Parliament for Nsanje North Constituency Enock Masautso Chizuzu has launched a K3 million trophy at M’bwazi Primary School ground in the district.
Said Chizuzu: “I want to nurture and develop the talent of the players we have in my area of jurisdiction hence no need to tap other players from outside in Nsanje North because it shows that we are deceiving ourselves.”
“Last time it was K2 million which I divided into five zones namely Kalulu, Ng’ombe, Fatima, Namilembe, and Makhanga but this time around, the same zones will have a share of K500, 000 for football teams while K100, 000 will be for netball teams for four months,” he said.
Chairperson for Fatima Football Committee Zone, King Alex Solomoni thanked the lawmaker for putting sporting activities in his heart.
Said Solomoni “Chizuzu apart from giving them trophies for primary and secondary schools also did the same with communities and social football teams as well. No one can say that they are sidelined because all people who love football are taken on board,” he said.
He however said for the team to participate it required to pay a registration fee of K3, 000 and asked all teams to participate peacefully as they did in the previous trophy.
Nsanje district football committee chairperson, Kenason Jimu asked other lawmakers to emulate the best example set by Nsanje North Constituency lawmaker.
Nsanje district sports officer, Sheriff Malunga thanked Chizuzu for the development which will make you in the area to be busy and avoid indulging in immoral behaviors.
Malunga said more trophies in the district will help to contribute more players to the team that is taking part in Premier and Unayo of Southern Region Football Association (SRFA) of Bangula Hammers and Nsanje United respectively.
During the launch Fish Eagles were the champion of a bonanza and cut home K50, 000, runners-up Fatima Association went home with K40, 000, third place M’bwazi was given K30, 000 and Chinyanje take home K20, 000 all with a jersey worth K250, 000 each and he also give a jersey to Namilembe champions Monica
Football Club.
Fatima Medicals Sisters were winners on the day and grabbed home K35, 000, runners-up Buleya Sisters took home K25, 000 and third placed Chinyanje Sisters received K15, 000 and the fourth place Namilembe were given K10, 000.
Share FacebookTwitterGoogle+ReddItWhatsAppPinterestEmail