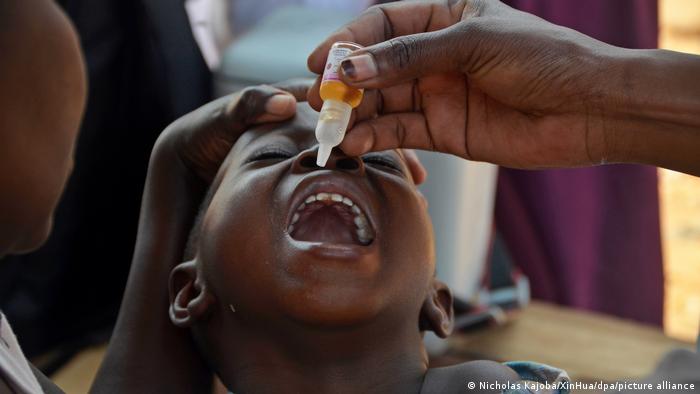 About 55, 460 under five children are expected to receive the Oral Polio Vaccine in Nsanje district in its third phase which is due to starts from 11th to 14th August, 2022.

Nsanje District Health Office Spokesperson, George Mbotwa has told the media that in the first phase, they reached out to 63,779 children beating the targeted figure of 55,460.

Mbotwa also said that this time around the exercise will run from Thursday to Sunday as they discovered that during normal working days some children are in school.

Meanwhile, Nsanje based community radio, Nyanthepa journalist Alex Tchalie has pledged to disseminate information to the masses so that all targeted children should access the vaccine including clearing the myths associated with vaccines.