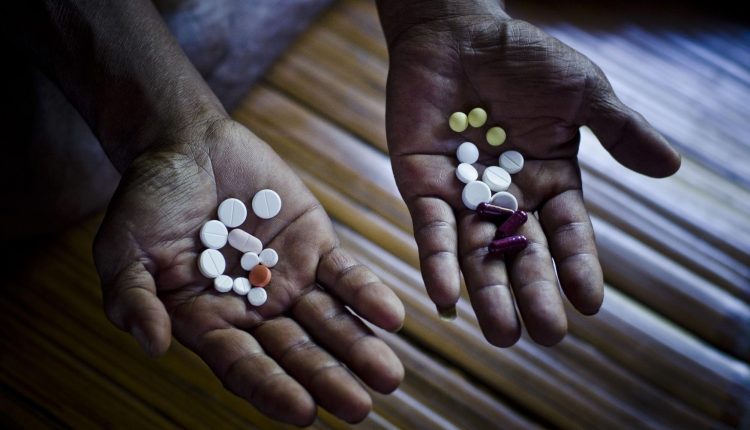 The ministry of health has admitted that shortage of foreign currency in the country affected the procurement of essential medical drugs to the central medical stores.

The sentiments have been made as district hospitals and health centers have been complaining of shortage of essential medical drugs in their facilities.

In an interview with MIJ Phale said there is an improvement on the availability of drugs in the country’s as the figures have been pushed from 37 percent to 55 to 57 percent.

Meanwhile, Josiah Mayani, Board Chairperson of Central Medical stores, conceded that there were issues that affected the delivery of its products to health facilities because the trust was unable to procure drugs from outside the country.