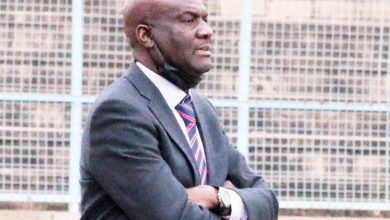 According to statement by the club a taskforce has been formed to investigate reasons behind poor performance of the club.

Meanwhile MacDonald Yobe has been appointed as acting head coach for the club until further notice.

The side lies on position five with 16 points from eleven games in the league.

Over thirty get dual citizenship