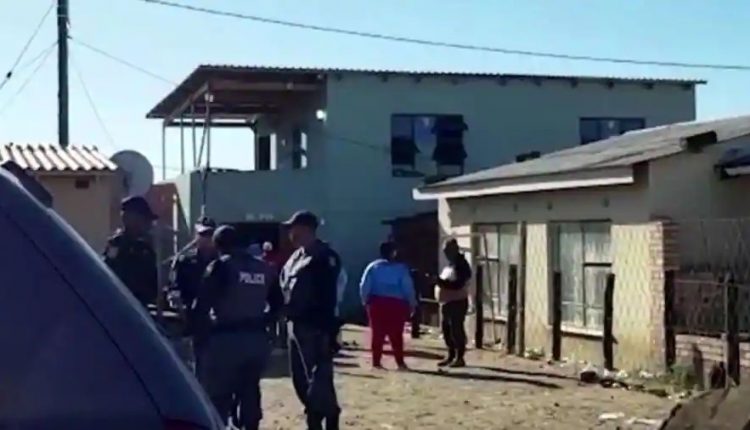 The number of people found dead in a South African nightclub on Sunday morning has risen to 22, officials confirmed later in the day.

Police spokesperson Brig. Thembinkosi Kinana had said earlier that at least 17 bodies were found at a tavern in South Africa’s East London city in the Eastern Cape province.

An investigation is underway to determine the cause of the deaths, he added.

“All of us woke up to this very sad news. It’s very shocking. We don’t know what exactly happened here. Fortunately, all the experts are here,” Provincial premier Oscar Mabuyane told reporters at the scene.

Mabuyane said others who were found at the tavern have also been taken to the hospital and are in critical condition.

According to sources, patrons were last known to be partying at the tavern on Saturday night.

Police said the deceased, who were mostly teenagers, had no signs of injury. Such multiple deaths are uncommon in South African nightclubs.

“My deepest condolences go to the families of the 22 teenagers who lost their lives at a tavern in Scenery Park, East London, in the early hours of this morning,” President Cyril Ramaphosa said on Twitter.

Ramaphosa, who is in Germany for the ongoing G7 summit, said: “This tragedy is made even more grave by its occurrence during Youth Month – a time during which we celebrate young people, advocate and advance opportunities for improved socio-economic conditions for the youth of our nation.”