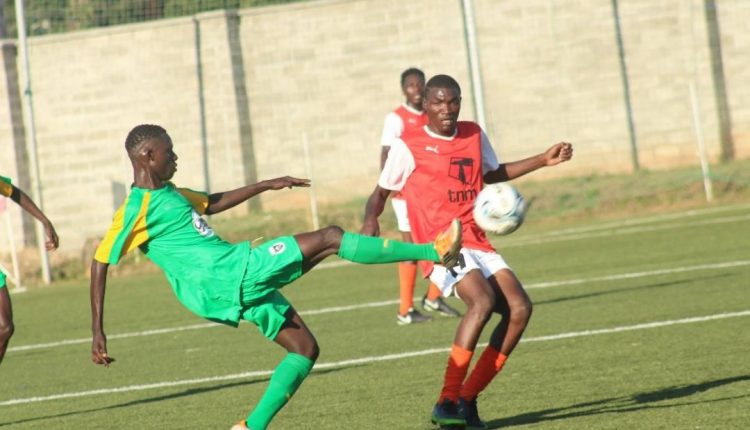 The four guns ready for FDH Cup next round shooting

Mighty Wanderers Reserves, Rumphi United and Dedza Young Soccer will bank on a challenge they have with top league sides this week to either fly their flag higher or yet still remember a great cup.

‘’ For us, this is a big opportunity. The moment we sailed through in Lilongwe 3-4 against Civil our motivation was way big now. But, we have to place the sights on the next game’’ said Sable Farming Team Manager Duncan Ngolanga ahead of the side’s encounter against super league side Ntopwa (who won 3 nil against fellow top tier side Mzuzu Warriors) at Kamuzu Stadium.

Rumphi United, a side that plays in the northern region football league will fly a similar flag today as they face Red Lions. The side reached this stage following a resounding 2 nil against Southern region based Neno Giants.

On the other hand, the Zomba based side banked on to sail through after a 3-2 win against central region side Simbi FC.

But Jones Mokotoni, Rumphi United team manager believes the competition has posited them an opportunity to feel how to challenge for honors under intense environments.

‘’ We look forward to play Red Lions like a final. We know they are from the elite league but we feel we are capable of doing it and we will do it’’ he said.

Up north, Mighty Wanderers Reserve face a tall order against super league Ekwendeni Hammers, a side that lies 5th in the top tier league.

The young Nomads reached this round at the back of 2 nil win over Luwinga while Ekwendeni narrowly beat Airoborne 2-1.

Dedza Young Soccer coach Andy Grova tells us ahead of the fixture that they well reckon the prospected intensity of the match saying, they will play lungs out.

So as what appear to be small guns are getting ready to shoot, the top tier league sides must be well aware that it is a matter of the bullets from the nose that will matter the most.

On 26th August FAM and FDH bank signed a five-year deal worth K450 million for a League Cup competition with the winner slated to claim K25 Million.

The FDH Cup has been participated by Super League clubs and Regional Premier Division League teams only.