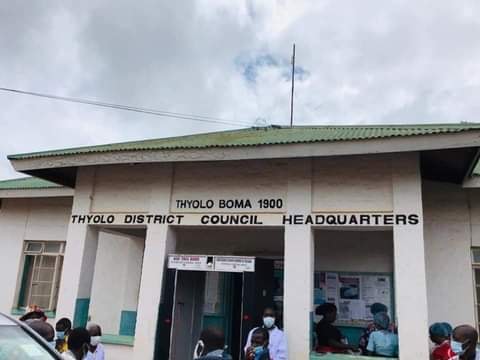 Warning shot to councils over mismanagement of funds

A call has gone out to councils against misuse and abuse of public funds.

The caution has been made when Malawi joined the world in commemorating the African Day of Decentralization and Local Development.

Speaking to MIJ FM, Halima Daudi, deputy minister of local government noted that councils and communities were being deprived of developments due to misuse and abuse of public funds.

With this, Daudi has said councils need to properly use funds and largely involve the youths who form the larger population of the country.

And on his part Wild Ndipo, Mayor of Blantyre city and President of the Malawi Local Government Association said councils are currently making strides in ensuring public funds are managed to meet local needs.

Meanwhile, Kinear Mlowoka, a good governance commentator has suggested a cut in revenue to central government.

Speaking to MIJ FM he said it would be ideal if central government only takes ten percent of revenue from local government if the councils are to survive and be effective in furthering development agenda.

SA president due to appear before corruption inquiry