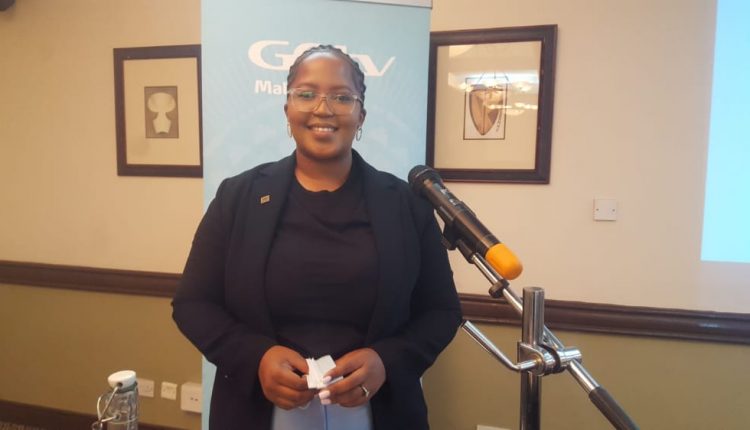 When ‘the gods’ begin to smile

‘The gods’ for the movie-making industry have begun to smile as Malawi has started producing her own professionally trained movie-makers.

This is courtesy of an initiative dubbed ‘Multi-Choice talent-factory-academy’ which is drilling film-makers on movie-making entrepreneurship, production, editing and script writing.

Zena Makunje – corporate affairs manager for multi-choice has told MIJ Online; under the initiative, film producers are being encouraged to concentrate on: “production of local content.

“Such content beams on Show-Max; but also, grandaunts to this scholarship are engaged for production of promotional videos that are aired on DSTV as well,” says Makunje.

Meanwhile, according to Makunje, the satellite film provider has added more channels for its fun base including: Mzansi Magic, Rok, Kix, Zambezi magic and Honey.

Airtel Top 8 on the cards under ‘Zamadolo’ theme