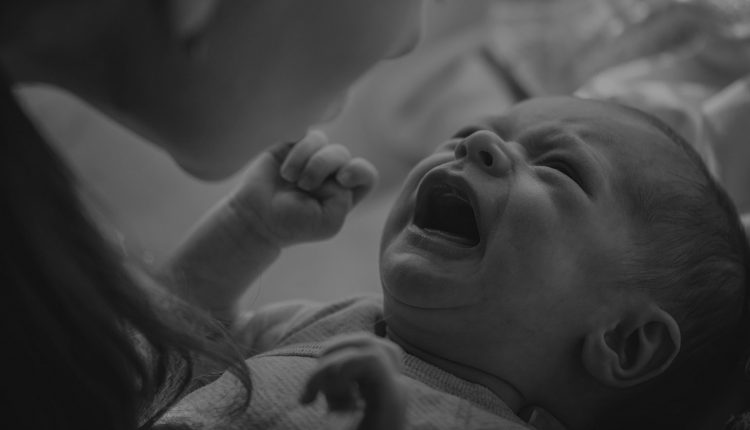 According to Paul Malimwe, Nkhotakota Police Public Relations Officer the suspect is Mercy Enock who hails from Simavu Village in Traditional Authority Mwadzama’s area in the district.

On November 29, 2021 Esther Mothiwa, who is mother to the victim, went to Benga Health Centre with the child for malaria treatment but whilst there, the suspect came and pretended to be familiar with the child’s mother and later produced K100 note and asked her to go and buy sugarcane at a distance, leaving the baby in her care.

When the mother of the baby returned, she did not find both the suspect and the baby, prompting her to report the matter to Police, leading to the suspect’s arrest.

Enock is expected to appear in court soon to answer the charge of theft of a child.