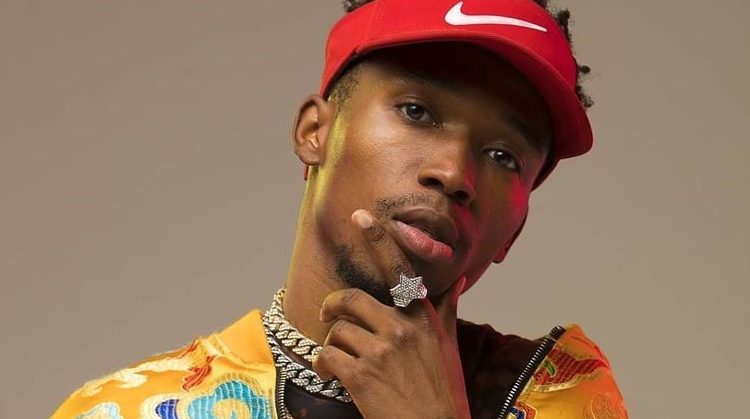 Organizers of the Sand Music Festival have unveiled Zambian Yo Maps as the first international artist due to perform at this year’s event.

The event which will take place from 30th September to 2nd October at Kambiri Beach is expected to bring together local and international artists from countries including Tanzania, South Africa and Uganda.

Speaking to MIJ Online, Lucius Banda, Director for Sand Music Festival said it is confirmed that Maps famed for a hit song Finally will be among artists to perform at the event.

According to Banda, people should expect electric performances from all artists as they have promised heart best performances at the show.