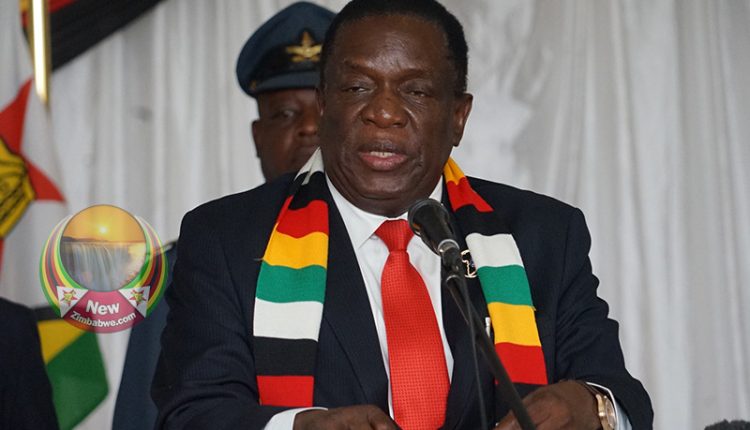 In a press statement, the president’s office said Mr Ncube had been removed “with immediate effect for conduct inappropriate for a minister of government”.

No further details were given.

The sacked minister was placed under US sanctions in 2019 over the government’s crackdown on protesters, the opposition and the civil society.