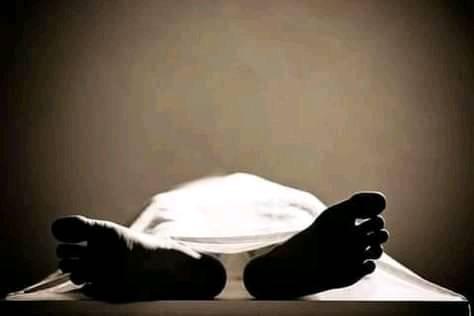 By MIJ Online On Aug 25, 2021
Share
A 15 year-old boy identified as lbrahim Mateyu has committed suicide after being accused of impregnating a girl.
The incident occurred at Chipalamawamba Village in the area of Traditional Authority Mponda in Mangochi.
According Mussah Mateyu, the deceased was accused of impregnating a girl who was their neighbor.
Although he denied responsibility, the teenage girl insisted that Ibrahim was responsible for her pregnancy.
Police say on that fateful day, the father found his son lifeless as he returned from his night shift guard duties.
The matter was then reported at Mangochi Police who rushed to the scene and took the dead body to Mangochi District Hospital where suffocation was proven to be the cause of death.
Ibrahim hailed from Chipalamawamba Village Traditional Authority Mponda in Mangochi.
Share FacebookTwitterGoogle+ReddItWhatsAppPinterestEmail

Man in for rape