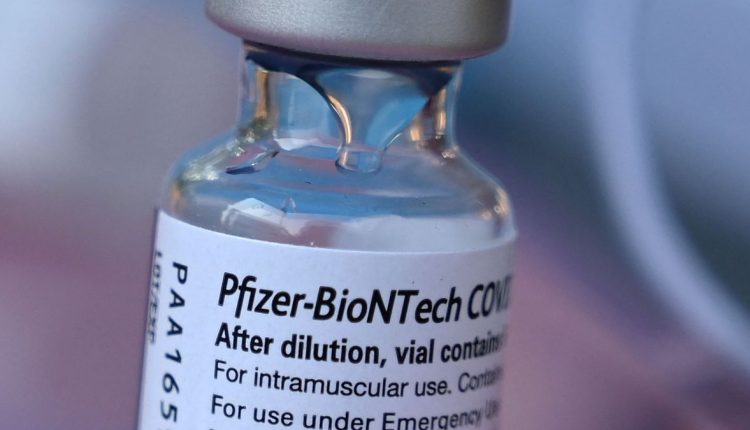 The head of the African Center for Disease Control (Africa CDC) has said the organization is having discussions with Pfizer to get its coronavirus pill as the pandemic’s fourth wave threatens the continent.

Africa CDC is working “hand in hand” and is in close discussion with the US drugmaker “to see what can be done to make the drugs available on the continent,” especially the anti-COVID-19 pill, John Nkengasong said at a news conference.

He said he hopes to include the pill in an approach that would involve vaccine development and test extensions in 2022.

Africa surpassed 10 million coronavirus cases, an 11% increase, because of the omicron variant detected in at least 39 countries, he said.

Nkengasong lamented the difficulty African governments have in coping with lower vaccinations numbers and uptake in shots only during peak periods.

While the continent seems to be resisting the latest pandemic wave, vaccinations remain low and barely 10% of the population is fully vaccinated, according to the World Health Organization (WHO).

Deaths in Africa rose 64% in the seven days ending Jan. 9 compared to the previous week, mainly due to infections among high-risk people, the WHO said Thursday.

It took about four weeks for the delta variant to overtake the previously dominant beta, while omicron surpassed delta in two weeks in the most affected African countries, the UN health agency reported.

“However, deaths in the fourth wave are lower than in previous waves. Hospitalizations have remained low,” it said. “After a six-week wave, the fourth pandemic wave in Africa, mainly caused by the omicron variant, is flattening out, marking the shortest wave to date on the continent,” it added.

Cases have decreased in Southern Africa by 14% and increased in North and West Africa with a 121% rise in the North.

Cholera cases on the rise in Blantyre