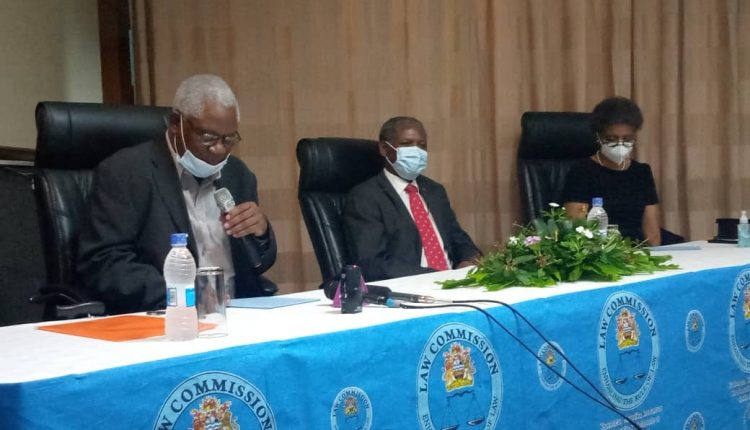 A call has been placed for government’s attention to make available shelter-homes for victims of witchcraft allegations.

The suggestion from Wonderful Mkhutche, Executive Director of Humanists Malawi, follows observations that the victims are lacking shelter after being exiled by their communities.

“This is a sad situation. We have had a lot of cases where old people accused of witchcraft are being beaten, exiled and some of them are being killed.” explained Mkhutche.

In an interview with MIJ Online, Mkhutche has since expressed the need for intensive civic education on matters of witchcraft to curb human rights violations rendered on victims of witchcraft allegations.

“Most of these people are poor, defenseless and voiceless. So, every witchcraft accusation they get, most people believe that they are witches and wizards. I feel government is trying to do its best. So, we only have to intensify civic education and consider constructing shelter homes for the exiled elderly people on witchcraft allegations.” He said.

Last year, a Special Law Commission on the review of Witchcraft proposed that witchcraft should be recognized in Malawi as a lot of people believe the existence of Act in the country.

Stakeholders against recognizing witchcraft in Malawi

Speaking a media briefing, Chairperson of the commission, Justice Robert Chinangwa (Retired) said the commission recommended that the law should recognize that witchcraft exists but make its practice criminal.

The commission also defined ‘witchcraft’ as a ‘supernatural art or unnatural act, use of magic practiced within the spiritual realm or in secret, in words or deeds for purpose of causing harm to a person or damage to property or death or misfortune or to incite fear or violence.

Malawi has no law outlawing witchcraft, and no legal definition of witchcraft, yet there is continuing persecution of those denounced as witches.