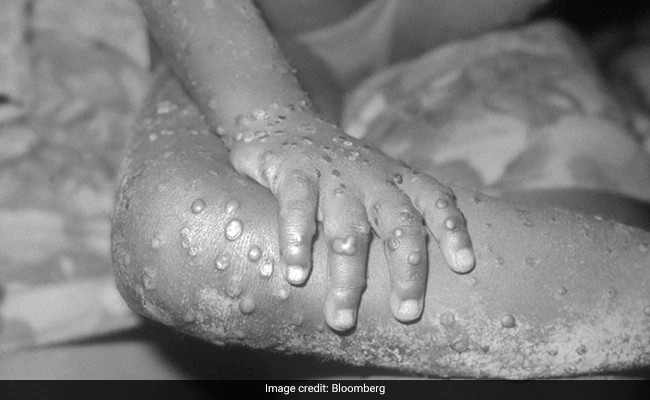 Seven African countries have cumulatively reported about one thousand four hundred monkeypox cases this year up to Mid-May, the World Health Organization has said.

These include over one thousand suspected and forty-four confirmed cases.

The number of cases this year are slightly fewer than half of cases reported in last year.

The WHO notes that while the virus has not spread to new African countries where it is not common, it has been expanding its geographic reach in recent years.

It cites Nigeria where the virus has spread from the south, where it was mainly reported until 2019, to central, eastern and northern parts of the country in subsequent years.

Monkeypox was first detected in humans in 1970 in the African region and since then most cases have been reported in rural and rainforest areas.

Full text of President Chakwera’s speech on 31 May 2022