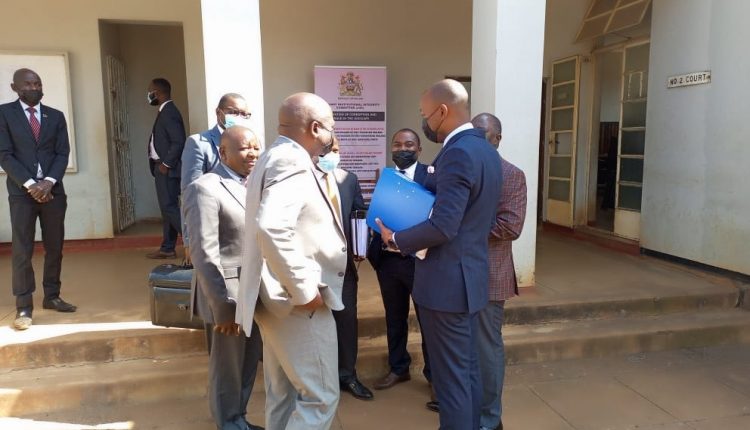 This comes as concerned parties on the case were locked up in chamber to map way forward on the case after defense applied for adjournment on the case.

On Tuesday through audio clip that was played in court from telephone conversation tendered as evidence by Helen Buluma Chief Executive Officer for NOCMA and Chris Chaima Banda implicated a person only referred to as H.E to have had interests for the finergy oil company to supply fuel in the country.

Speaking to MIJ Online, Tchuka Mwale one of the defense lawyer said they will be able to come back with enough information to cross-examine the state by the given date.

Meanwhile Martha Chizuma Director for Anti-Corruption Bureau said even though the case has been adjourned but they were ready for the commencement of the cross-examination process on the case.

According to Chizuma audio clips or transcribed materials by Buluma will still be used in the court.