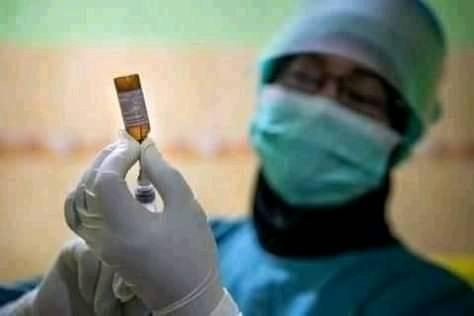 In Mzimba North, people are yet to start receiving the Johnson and Johnson vaccine as authorities have disclosed that the exercise will start on Tuesday.

At Mapale health center in Mzuzu for instance, people were sent back because the facility has no stock of the vaccine

However in Rumphi district, Bwanaloli mwamlima, spokesperson for the district health office said the vaccine has started being administered in 18 vaccination sites.