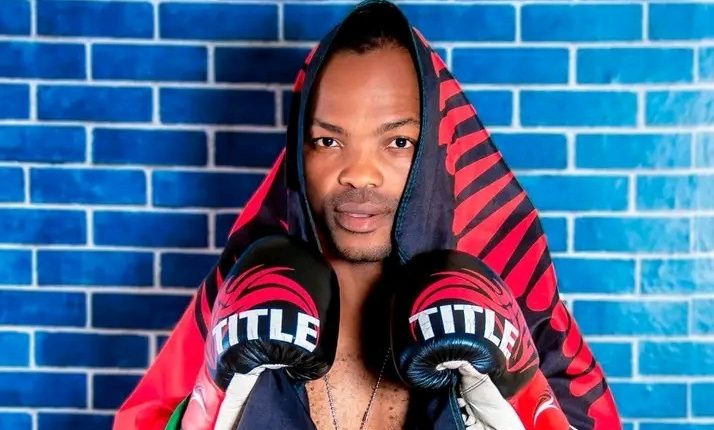 One of the country’s renowned boxer Salimu Chazama says he will not compete in any boxing fight until the end of this year after he lost to Yohane Banda in a technical knockout last weekend at M1 Centre point in Lilongwe.

But Chazama while not citing the loss as the main reason for his decision says he wants to take time to reflect on how he has been performing in the ring.

He wrote on his Facebook stating that he also will return to the ring in the future to capitalize on overwhelming support that he has been receiving.

The non-title contest was scheduled to last for eight rounds but Chazama did not take any chance, pinning the challenger from the first round before delivering a solid right hook to win the contest.