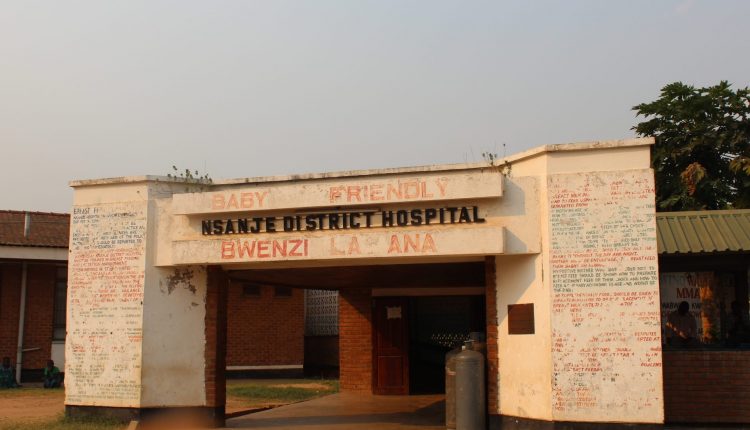 Cholera cases on the rise in Nsanje

Cholera cases in Nsanje have risen to 63 with three deaths, a situation authority say has caused panic among people in the district.

According to George Mbotwa, Spokesperson for the district health office so far, 51 have been discharged while nine are receiving treatment at Ndamera centre.

He has since said the ministry is taking staunch measures to deal with the spread of the outbreak.