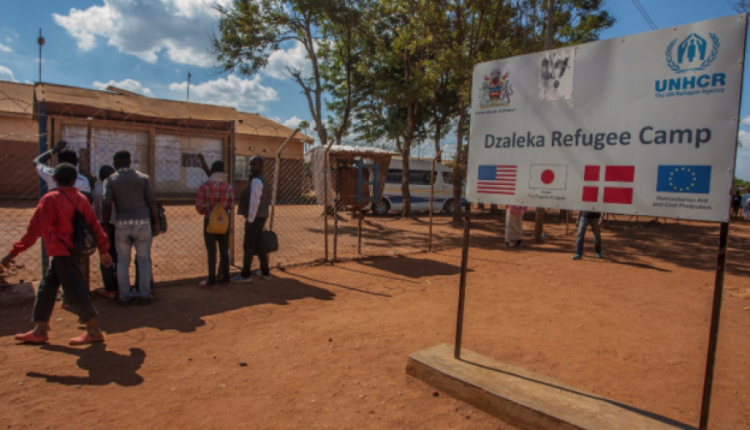 The Malawi Government is conducting consultations with stakeholders on the relocation of refugees and asylum seekers residing in local communities to Dzaleka refugee camp.

This follows a high court order which removed an injunction for judicial review obtained by the refugees and asylum seekers to stop government from relocating them to Dzaleka camp.

According to Jean Sendeza, Minister of Homeland Security- discussions are ongoing between government and the United Nations Refugee Agency-UNHCR on best approaches of the refugees back to camp.

Speaking to MIJ Online, Sendeza said government was determined to comply with the high court ruling which gave permission for relocation of refugees residing in rural areas whilst authorities explore further options on the rest.