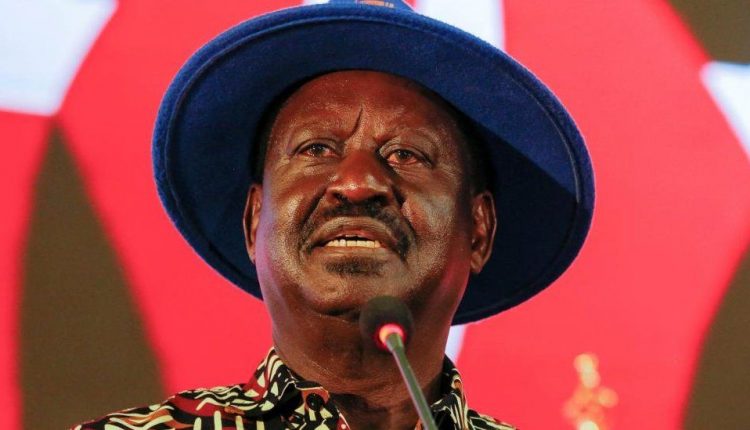 Raila Odinga has rejected the results of Kenya’s presidential election saying that the figures announced on Monday were “null and void”.

According to the results, Odinga narrowly lost to Deputy President William Ruto.

Odinga accused the head of the electoral body of a “blatant disregard of the constitution”.

“We totally without reservation reject the presidential election results,” he said.

Making his remarks in front of supporters in the capital, Nairobi, he said that there was “neither a legally elected winner nor a president-elect”.

The 77-year-old long-time opposition leader was running for president for the fifth time. He has challenged the results in the previous two elections, including successfully in 2017.

Odinga accused the chairman of the electoral body Wafula Chebukati of “gross impunity” saying his team will pursue all legal options.

Minutes before Odinga spoke, four of seven electoral commissioners who refused to approved Monday’s results held a press conference to give their reasons.

They accused Chebukati of side-lining them and of announcing results that were full of “mathematic absurdity and defied logic”.

But some commentators have said that this is down to a simple rounding error.