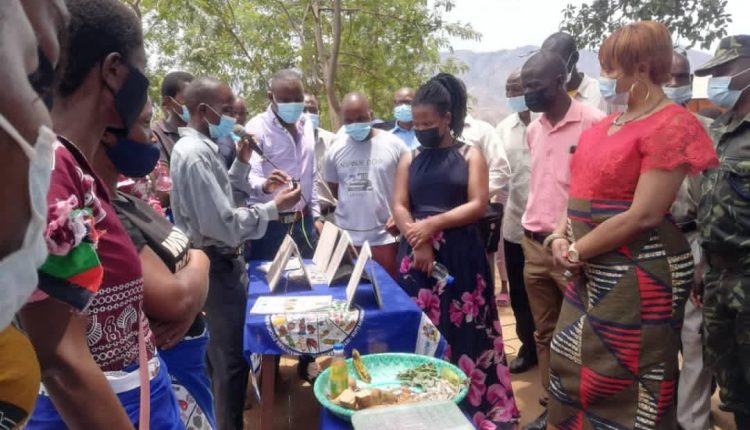 The Ministry of Health is heaping praise on contributions by the Hunger Project Malawi in ending malnutrition in the country.

The praise by Deputy Minister of Health Chrissy Kalamula Kanyasho was made when she inspected some projects that are being implemented by the organization in Nsanje district.

According to Kanyasho, there is need for other organizations to emulate the project’s success which she says is critical in taming malnutrition.

Chikowi said the five-year project is currently also being implemented in Phalombe and there are plans for extension to other districts.

Proposal made for suicide prevention strategy